According to our introduction about meaning of Mimosa in the 1st page; for Thai people, we call “Mimosa pudica” or “Mimosa” in a name of “Mai-ya-rab”. However we know another word which is pronounced the same with this. That is “Mai-ya-rap”, the name of one famous giant in “Ramayana” which is the most famous epics in Asian about heaven and earth creatures. He is the lord of underwater world and is also the partner of “Tod-sa-kun”, the lord of giants who has 10 heads and 10 hands. “Mai-ya-rap” is a giant who is full of power and knowledge. He is also nearly immortal because he can move his heart out from his body and keep it in the hidden place. His weapon is a medical cane which he always uses it to blow any magic to the foe.

From this extraordinary relationship between “Mai-ya-rab” and “Mai-ya-rap”, it is the origin of Mimosa Spa and Massage. Conglomerate with odors of Thai flowers and Thai traditional belief about heaven is the main concept of massages and spa treatments here. You will find Angles, Giants and creatures figure anywhere. Besides, we planted any kinds of trees which are believed that they are heaven trees around our Spa. These are “Magnolita”, “Coral Tree”, “Horse Cassia” and “Nutmeg”. The most outstanding of “Mimosa Spa & Massage” you can find only here in our Signature menu is touching experience of closely Heaven Protection as you have never happened before! 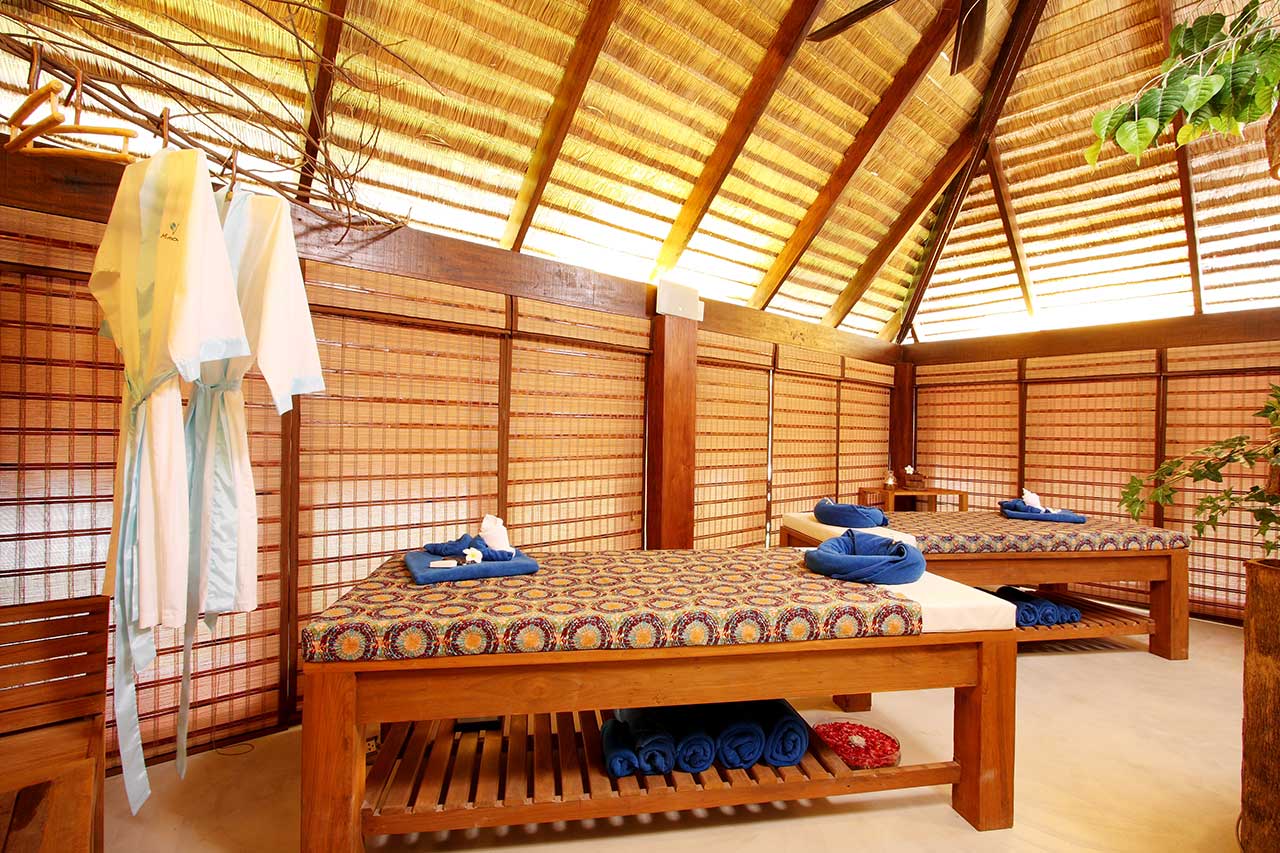 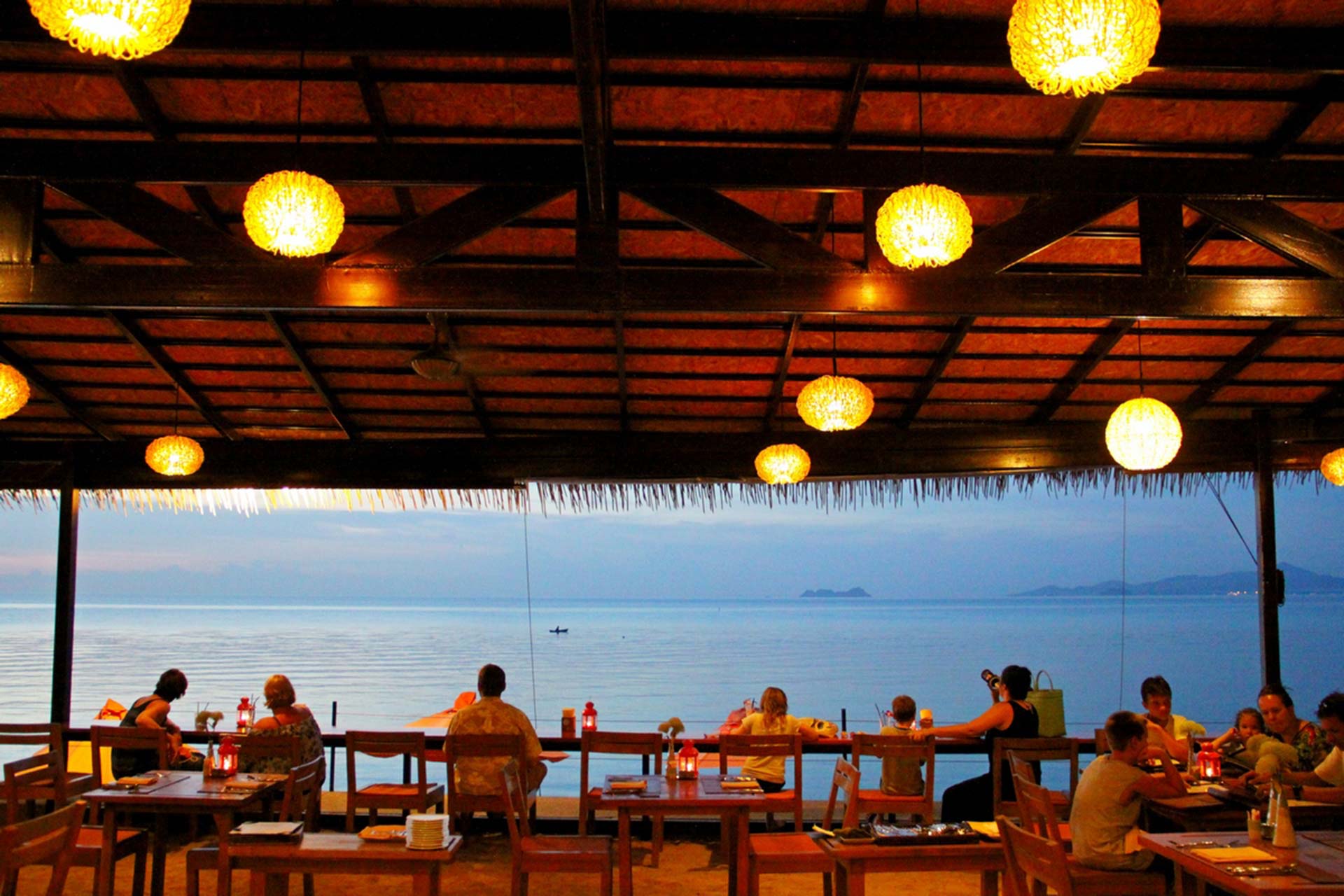 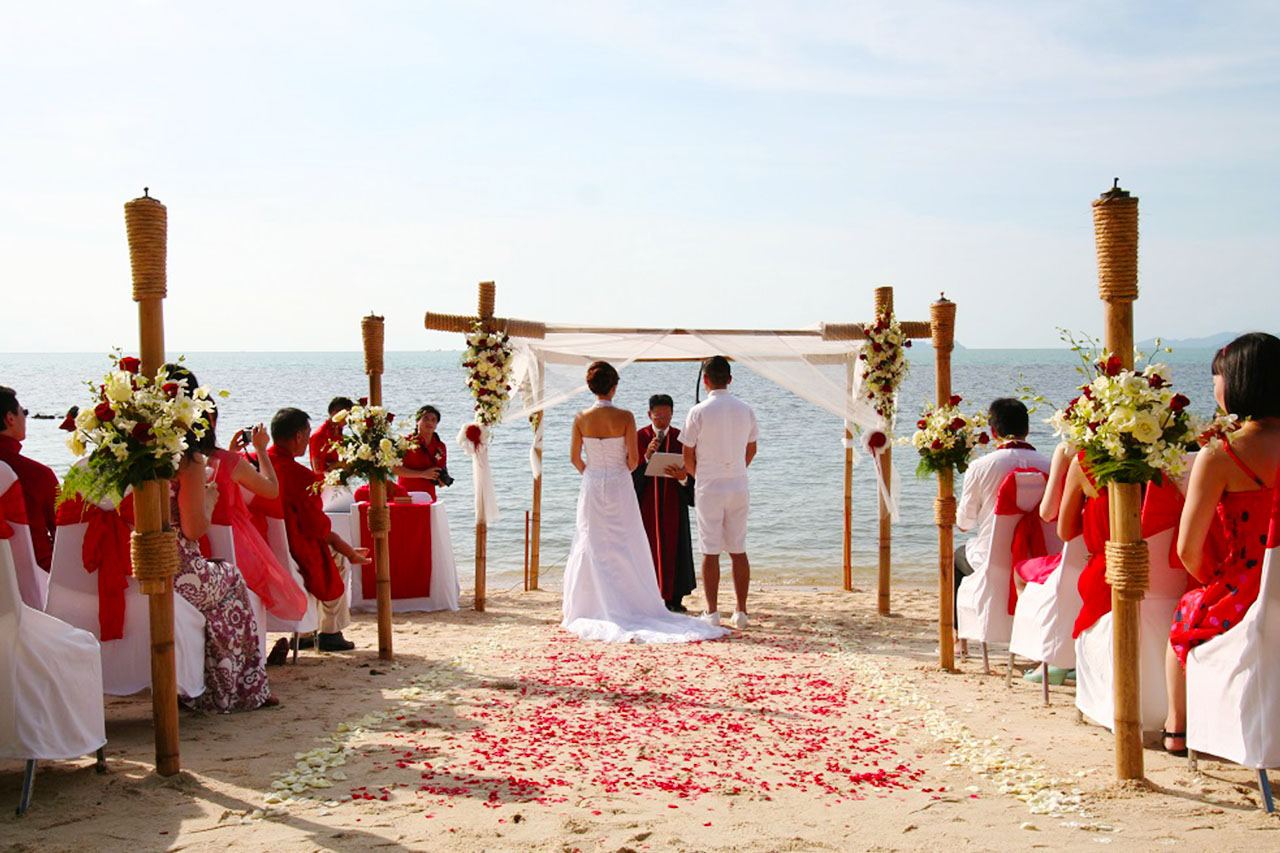